Richard Bandler may not be known to the average person, but to followers of NLP, he is a celebrity.

NLP ( Neuro-Linguistic Programming)  was founded in the 70’s primarily by two men,Richard Bandler and John Grinder. l traveled to London and model and train with co-founder Richard Bandler himself!

Richard Bandler has written several groundbreaking books on NLP that can enhance understanding.

The application of NLP to anyone in business is extraordinary, especially those of us in sales.

2. NLP is the study of excellence. It’s an attitude of learning, curiosity, and ways of being in the world. With NLP strategies, we can have excellence at our fingertips whenever we choose.

3. NLP is the conscious and unconscious modeling of patterns of others.

4. NLP is not a thing. It is the study of of what works, especially what works well.

In this short video from Richard Bandler,  he talks about NLP in business and how precise communication and predicates will win over “sloppy” communication.  One of the things you will learn in April’s NLP series is how to be more conscious of what you say and how you say it…which will automatically change the response you get. Some of the patterns you will learn are: Conversation Shifts, Double and Single Binds, Cause and Effect Language, and more. These patterns help close people faster and with ease. 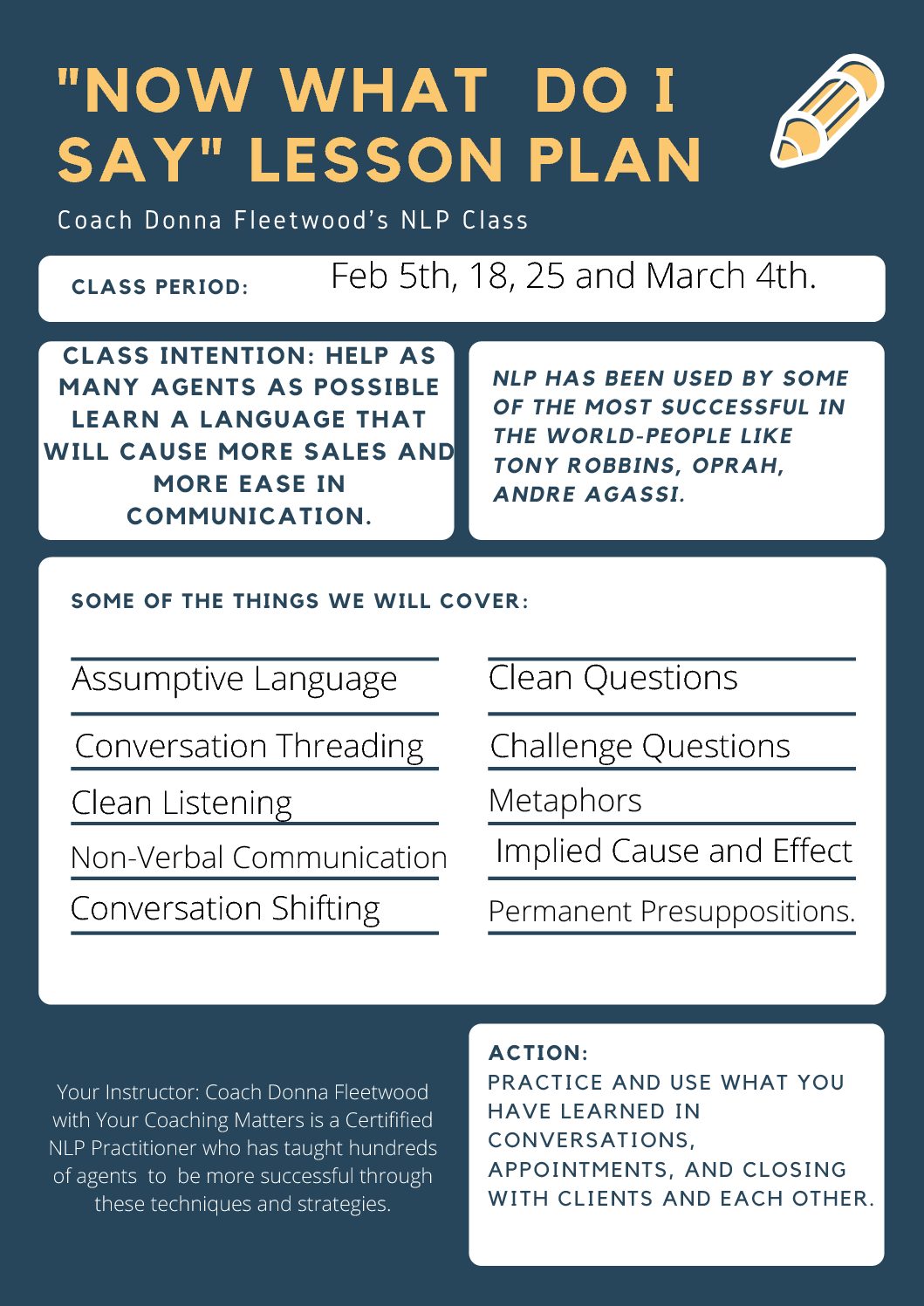 My Lesson Plan for “Now What Do I Say?” NLP for Real Estate Agents. 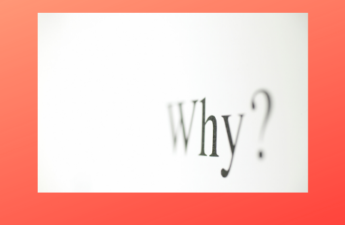 The Hidden Dangers of Asking “Why?” 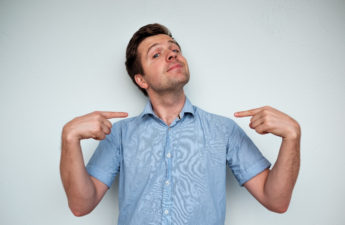 People like to know who they are doing business with! It’s a human thing.

Donna has been an active Real Estate agent for over 30 years. She is a licensed NLP Practitioner and has studied with the master himself, Richard Bandler. (Hey, if you don’t know what NLP is, you’re not alone! It stands for Neuro-Linguistic Programming and is a powerful tool for moving people out of fear). Donna has provided pro-bono business consulting and mentorship entrepreneurs in Afghanistan, Rwanda, Guatemala, and El Salvador, helping to stabilize families and communities. She is the co-author of an objection handling book, “Now What Do I Say?” and co-authored a non-profit guide for small business owners, How to manage and increase your Business to Business Sales. Donna splits her time between Pennsylvania and New Mexico, and practices the art of non verbal communication with her horse, River.

Donna has coached and trained hundreds of Real Estate agents over the years in NLP techniques for success. Combined with training and certification from The Academy for Coaching Excellence, Donna provides integrative coaching for life changes, business development, and personal growth. For 7 years she has coached with Mike and Donna Stott at Yourcoachingmatters.com, providing coaching and training specifically for Real Estate agents. 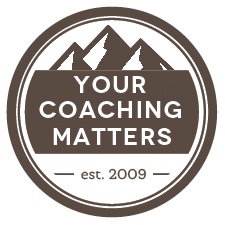 Are you search for a coach? Do you envision getting support and want to know what a coaching call would entail? I am offering a 1/2 hr coaching call  for $25 so that you can take the first step. With this call, you will receive 6 phrases that sell, a list of clean questions, and a subscription to my blog and newsletter. Email me and we will work out the details. [email protected]